You are here: Home / Devotionals / Courage to Be Faithful 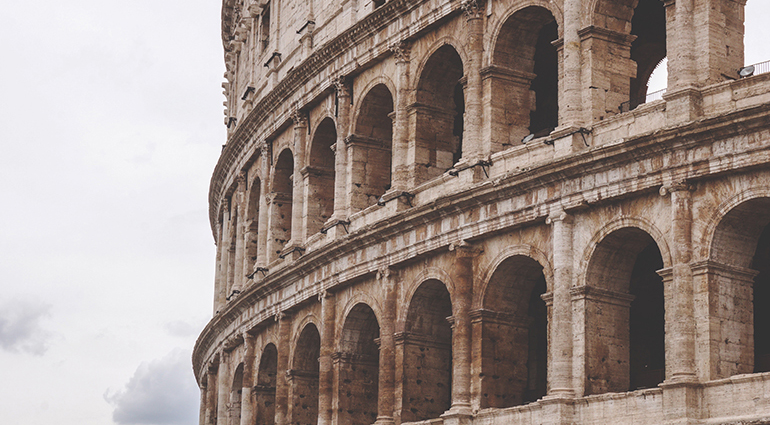 Fear is Hadassah’s constant companion. Hadassah, a young Jewish girl living in the first-century, is a fictional character in Francine Rivers’ book A Voice in the Wind. After Hadassah becomes a slave in a Roman household, she fears persecution for her faith in Christ. She knows that Christians are despised, and many are sent to their execution or thrown to the lions in the arena. Will she have the courage to stand for the truth when she is tested?

When her worst fear becomes reality, her mistress and other Roman officials who hate Christianity confront her. She has two choices: recant her faith in Christ or be taken to the arena. Then, as she proclaims Jesus as the Christ, her fear falls away and she becomes bold even in the face of death.

The Bible reminds us that sometimes we will suffer for doing what is right—whether for sharing the gospel or for living godly lives that are against today’s values. We are told not to be frightened (1 Peter 3:14), but to “revere Christ as Lord” in our hearts (v. 15). Hadassah’s main battle took place in her heart. When she finally made up her mind to choose Jesus, she found the courage to be faithful.

When we make the decision to honor Christ, He will help us to be bold and to overcome our fears in the midst of opposition. 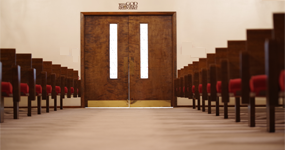 Thanks for taking out time to visit our website.  Our assignment here on the earth is in our name; to lead mankind to their Destiny; toward reconciliation in life, love and liberty.  Our vision is to offer relevant ministry that will meet the needs of the total man. END_OF_DOCUMENT_TOKEN_TO_BE_REPLACED